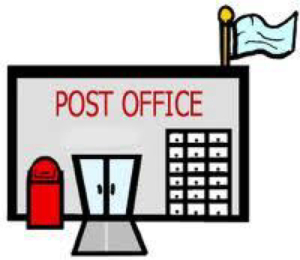 Ruth was born in Hartford, Connecticut on November 1, 1926, the daughter of the late William E. and Dorothy (Upson) Bell.

On December 8, 1946 Ruth married Victor S. Knight in Springfield, Massachusetts and made their home in Madison, Connecticut until moving to Woolwich, Maine in 1957.  Upon moving to Maine they owned and operated a dairy farm.

As well as working on the dairy farm and selling vegetables from her many gardens, Ruth worked at the Woolwich Post Office and Burger King for many years.  She was a member of Eastern Star, Maine Organic Famers Association and the Maine Agricultural Extension Service.

Ruth enjoyed working in her flower and vegetable gardens and many crafts.  She loved the ocean, visiting with her sons and many grandchildren and traveling.

Ruth is predeceased by her husband Victor, brother Herbert C. Bell and her sisters Natalie Ferguson and Kathryn Cronin.

A celebration of life will be held at a later date.

In lieu of cards and flowers those who wish to make contributions in Ruth’s memory can do so to:  Maine Organic Farmers (MOFGA) or State of Maine Mason’s (Eastern Star).

To send flowers to the family or plant a tree in memory of Ruth Knight, please visit our floral store.

You can still show your support by sending flowers directly to the family, or by planting a memorial tree in the memory of Ruth Knight