Share a memory
Obituary & Services
Tribute Wall
Read more about the life story of William and share your memories in the Tribute Book.

West Bath - William Arthur Bruce, age 87 passed away peacefully at home 11-16-22 with his family nearby. Born to William Allison Bruce Jr. and Mary Maude Larrabee 7-31-35 in Bath, Maine. As a member of the class of 1953 Morse High School, active in football, track and basketball. Bill graduated from San Francisco College of Mortuary Science and worked for many years at Dillingham Funeral Home, Auburn, Maine. He served as a camp counselor in his high school years and later became an associate with the Pine Tree Society, eventually serving on their board of directors. Bill married Eleanor Mynahan in 1958, his wife of 59 years before her passing in 2017.

In 1958 Bill established Allied Medical Services, the first private ambulance service in the Lewiston-Auburn area. He later owned and managed several rental properties in Lewiston, moonlighted as an income tax consultant and worked as a life insurance agent. He began his higher education at Bates College, eventually transferring to the University of Maine, receiving a BS in business administration in 1969, and a master’s degree from UMaine in rehab counseling in 1982.  In 1966 he began his career with the State of Maine Dept of Human resources, retiring in 1995 as a regional manager, maintaining long term friendships with his coworkers.

In 1972 he returned to Bath with his family to a home he built in Brigham’s Cove, W. Bath. He fished for lobsters, sailed his sloop the Endeavor around Merrymeeting bay, jogged, biked and learned scuba diving. After retirement Bill spent 24 winters at a home that he built in Abaco, Bahamas, aptly named the Last Resort and with Eleanor, became an integral part of the island community.

Family and friends may visit Desmond Funeral home in Bath on Monday, 11-21-22 from 4-6pm, funeral services Tuesday at 11 am.  Donations to the Pine Tree Society in lieu of flowers, (pinetreesociety.org).

To send flowers to the family or plant a tree in memory of William Arthur Bruce, please visit our floral store.


Video is available for this event 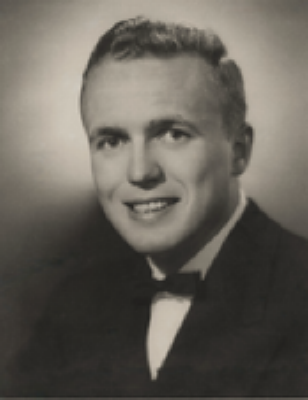